It is a land set apart. California’s Great Middle. No valley is more vast. No soil is more fertile. No place is more paradoxical. Bounty and poverty side by side.

This is the story of the rise of the San Joaquin Valley told through the voices of the migrants and immigrants who made it home. The West of West Center is a first-of-a-kind repository of their narratives. Our mission is to gather their tales and offer them to you in the form of oral histories, online exhibits and newly published books. 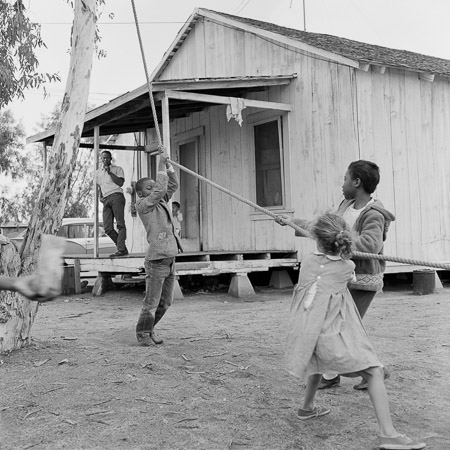 Halfway between Hollywood and Silicon Valley, in the forgotten middle of California, live the last surviving Black Okies. They were .. 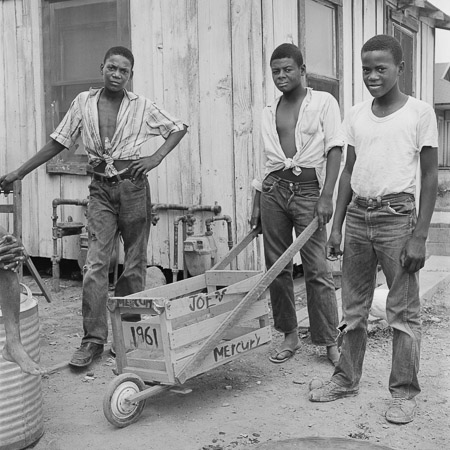 A documentary film by Joel Pickford and Mark Arax

During the 1940s and 50s, between 30,000 and 40,000 black sharecroppers left the deep south and migrated to the rural Central Valley of California. While the saga of the white Dust Bowl Okies has been chronicled by everyone from John Steinbeck to Dorothea Lange, the story of the Black Okies has gone largely untold- until now.